Pattanam is a landlocked rural hamlet located in the Periyar Delta in Eranakulam district in the southern Indian state of Kerala. Pattanam, a name which means "coastal town", has ancient origins. It is said to have been first occupied around 1000 BC and continued to be active till the 10th century AC. 4 m thick soil of this village conceals the ancient maritime history of the world. The recent archaeological excavations undertaken by the Kerala Council for Historical Research [KCHR] at Pattanam suggests that the legendary seaport Muziri Pattanam, better known as Muziris, could have been located at this small village. 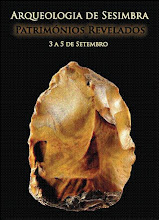 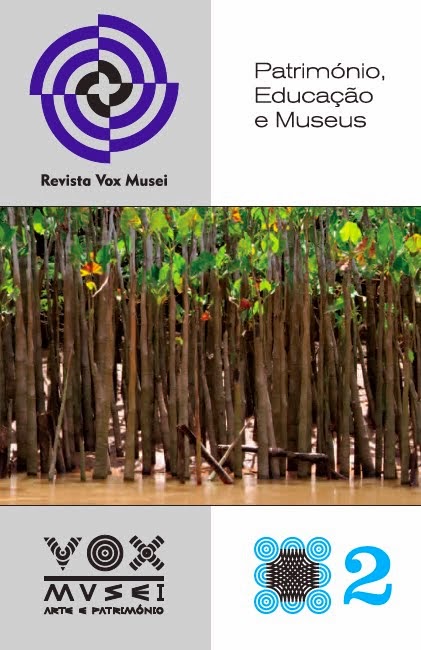 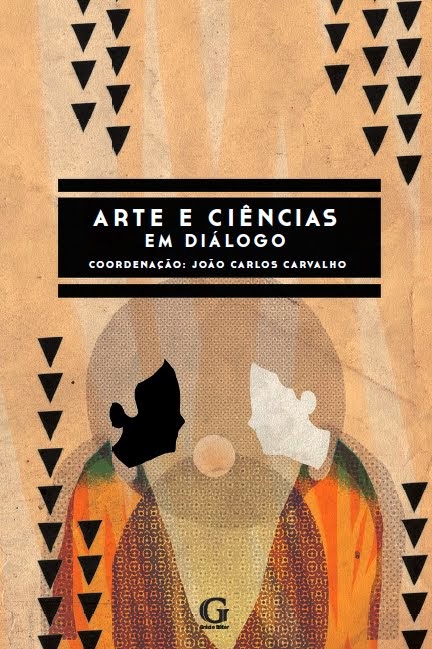 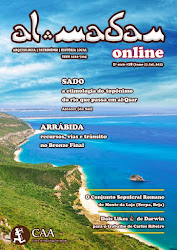 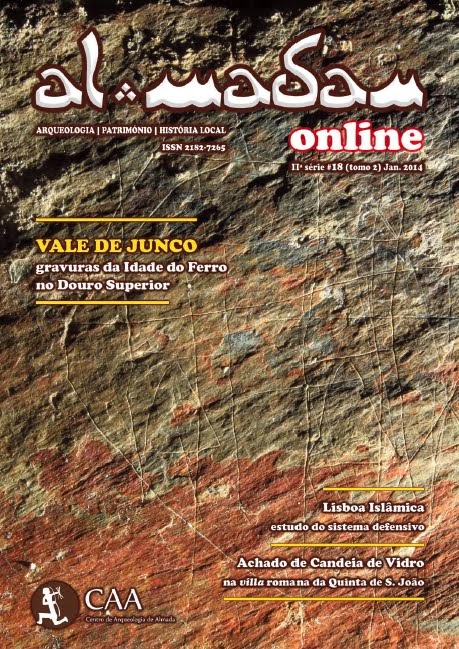 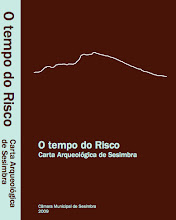 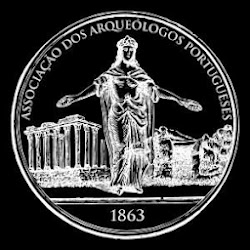 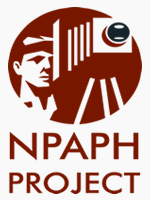